You sometimes want to just blow off some steam and maybe have a couple of drinks at a bar, but you never know whether you will walk out as the same person as you were at the beginning of the night! This is exactly how our pub games project Pub Story was born: Inspired by crazy surprises of life, and now it itself has been inspiration to numerous stories involving hundreds of people who have not met before by bringing them out of their comfort zones.

Our main purpose at Pub Story is to bring together players who have never met before, through the creative game we developed. Basically what’s most appealing about the game is that you get to meet people without hesitation which otherwise would be something you could shy away from!

Considering how greatly we have been inspired by such encounters, we will be featuring weekly stories where some legendary encounters rocked their heroes’ worlds.

Now the first one is the story of David Bowie, to whom the party he went reluctantly to brought “his greatest achievement”, and Iman, with his words “his one and only partner in crime”. 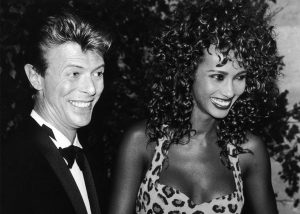 Doesn’t it sound a bit of a cliché: The love of a world-renowned and admired rock star and a sexy supermodel. A rich, talented and successful man paired up with a knockout with beautiful long legs to add a pinch of celeb gossip material to the overall picture. Everythings seems “too familiarly in place” so far.

But when the heroes of this story are David Bowie and the high-profile Somalia-born supermodel of her era, Iman, it had become nothing but an eternal love story. 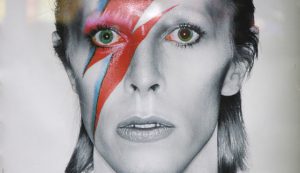 In 1977 while staring out of the window of a studio in Berlin, Bowie notices his vocalist Antonia and her secret affair partner Tony, his producer, kissing by the Berlin Wall. The scene makes him murmur the lyrics:

And you, you will be queen

Though nothing will drive them away

We can beat them, just for one day

We can be Heroes, just for one day”

Maybe Heroes, the magnificent song who made Bowie “the Bowie” he is, was just an expression of his longing for a powerful daring love.

David Bowie was at the highest of his worldwide fame during the 80’s, however he had been living in a desperate solitude and felt “all alone” due to his excessive longing for finding his soulmate. Add the phony social relationships of music industry to this depressing context, it’s no wonder Bowie found comfort in alcohol and drugs. Although at that time he was too old for the 27 Club, her mum and his small circle of close friends were too worried and feared he had suicidal tendencies.

And merging of the black and white…

Back then Bowie’s closest friend was Teddy Antolin who at the same time was his personal hairdresser. Teddy Antolin almost begged Bowie, who barely left his house in New York except for tours, to fly to his birthday party in Los Angeles and somehow managed to convince him. Teddy knew exactly what he was doing – his insistence would pay off as a happily-ever-after story for Bowie. 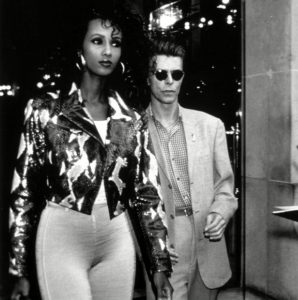 Bowie arrived at the exclusive club in Los Angeles in a white classic Mustang car, wearing a denim jacket and jeans, all white. Both distinguished and unbelievably down-to-earth at the same time, this charming guy had no idea what a “stunning” surprise life was about to bring him. (If Pub Story existed back then Teddy would somewhat find a way to bring Bowie to our event!)

Supermodel Iman showed up in a black Mercedes in an all black leather dress. Having had drawn attention with her rebel look the minute she walked in, things had already changed for good for Bowie. Here’s the legendary encounter by Teddy Antolin’s words:

“They didn’t start talking right away but you could notice the attraction between the two from miles away.” And he tried very hard that night to bring together the two, who looked perfectly compatible as black and white, in every opportunity.

Being inarguably one of the most distinctive and bold characters of the world, Bowie couldn’t help feeling like a shy inexperienced boy every time he went near Iman:

“I had no idea how to start a conversation with her. Complimenting on her beauty, charm or her amazing smile would be too much of a cliché and I was dreading the idea that she would see me as a boring man.” 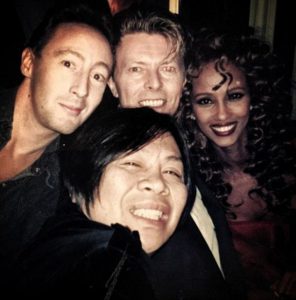 Teddy (in the front), John Lennon’s son Julian Lennon, David Bowie and Iman at a party together, discovering “selfie”

Following the birthday party, another date set up by their common friend Teddy was more than enough for David Bowie, who had always seemed like the type of the guy to never commit, to start thinking about names for their future children! He was so sure Iman was the one because that striking encounter at the party he went reluctantly to also crushed his prejudice about the stereotype that supermodels are too shallow and just about beauty.

In the very moments of their second encounter (Yes, they had actually been introduced twice!) Iman was already telling Bowie about her works for fighting hunger in Africa and social integration of people with AIDS so enthusiastically, which totally shook Bowie up. Encouraged to face his long-lasting depression, Bowie had become Iman’s biggest supporter in her social responsibility endeavours.

Only a few months after they met, Bowie proposed to Iman but was turned down.

But Iman had her reasons: If Bowie wanted to marry her, families had to get together first and everything had to be the traditional way. From being thrown panties at by female fans to becoming a more “regular” guy, Bowie was ready to compromise when it came to marrying her beloved Iman, so there was nothing standing in their way for their engagement once her father, a diplomat, was introduced to his former waitress mother. 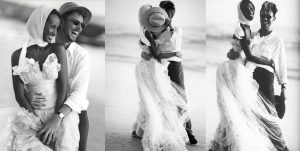 The couple tied the knot with a private ceremony in Florence, on April 24th, 1992, in front of a handful of guests. They had never thought of marriage as an imposed act and a killer of love – how would marriage with a romantic who wrote beautiful songs to honor their ceremony be dull and loveless anyway?

Iman says she had never been upset a single day throughout their 25-year marriage, and added during an interview she gave after Bowie’s passing: “I was the quarrelsome and grumpy one in the relationship. And David had always been calm, constructive and loving. He settled me down while I helped him keep the thrill.” She always remembers his late husband with love who throughout his life had never missed an opportunity to say “Marrying my wife is my greatest achievement.” 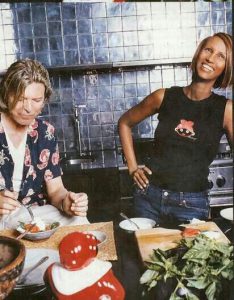 However the below passage from the same interview not only touched our hearts deeply but also could be the ultimate point where the popular trend of “Relationship Goals” could ever reach:

“I know David Bowie not more than anyone else does. Because David Bowie is just a persona David created for stage. I met and fell in love with David Jones, with all his pureness and realness behind that stage look. He is the guy whom I cooked everyday for, cared for when sick, whose hair I caressed when he rested his head on my lap, the father of my child and my dear husband. This David Jones is as irreplaceable as David Bowie.”

But what if Bowie never attended that party? Would fate still bring him and Iman together? Still, let’s not leave it to fate because all the beautiful and thrilling things are awaiting just out of that limited space called “comfort zone”. Just attend the next Pub Story event and you will find the best and most fun shortcut to out of yours! 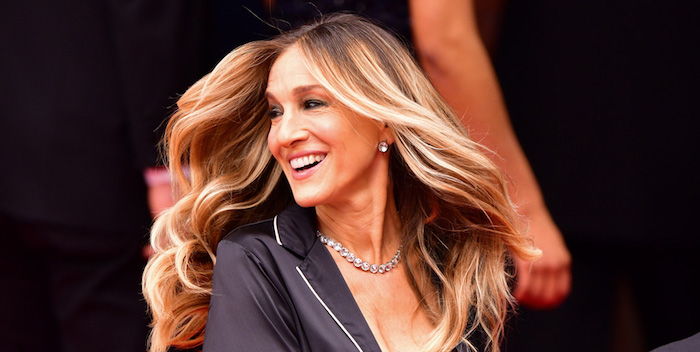 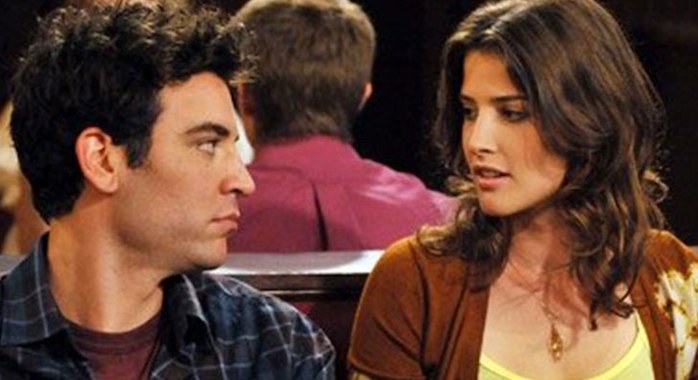 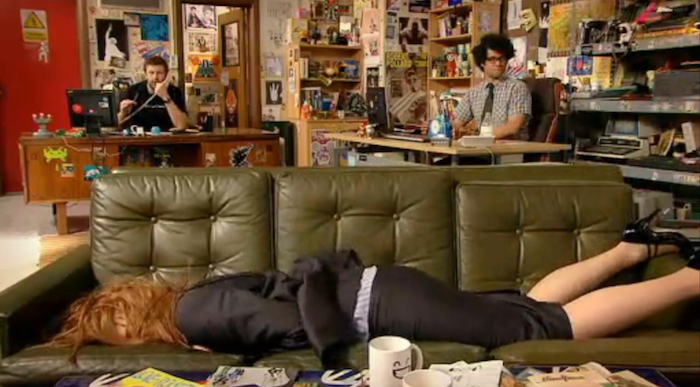